The local real estate news is reporting the same as the national news that we have turned the corner and houses are selling.   A few comments were made in this article by local real estate agents that I would like to point out.
The key for home sellers is to price their home to match the local market.  Sometimes this is very hard to do in the hill towns because every property is so different but it is important to listen to your agent and discuss the best pricing strategy.   On average, the buyers are usually willing to pay 96% of the list price.   It is also mentioned that buyers are looking for homes in very good condition and I could not agree more.  Fixer-uppers are not selling well.    As the demand for housing continues and the inventory of homes diminishes, you will see the fixer upper market turn around.
In Franklin County, sales rose 16 percent, from 418 in 2011 to 485. The median price rose from $170,950 to $170,000.
Click here to read the complete article!
Share

I am pleased to announce Coldwell Banker Upton-Massamont REALTORS is expanding and has opened a new office in Amherst.
We now have 27 real estate agents with offices in Shelburne Falls, Deerfield, Northampton and now Amherst!

Congratulations to a great team of REALTORS!! 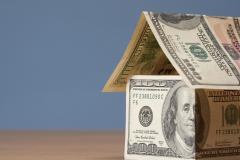 Recent articles about the housing market all continue to say the same.  People are predicting or what I should say "hoping" that the real estate market will continue to improve and Wall Street is banking on it!   As one person mentioned there is still plenty to go wrong - Washington - Debt Ceiling, must I say more!  As I look at the past year, I am pleased to report it was one of my best year in sales.  I do predict the housing market will continue to improve slow and steady.
Click here to read the article "How Big is Wall Street's Housing Bet?
Share 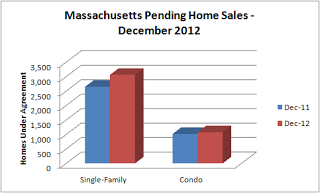