Real estate sales of single family homes in Franklin County for the month of August was up 37.9% and the median price up 3.2% compared to August of 2016.  The market continues to be very busy and there is no sign of a slow down.  There is a limited amount of homes for sale and in some areas real estate agents are experiencing multiple offer situations.  It is a great time to sell! 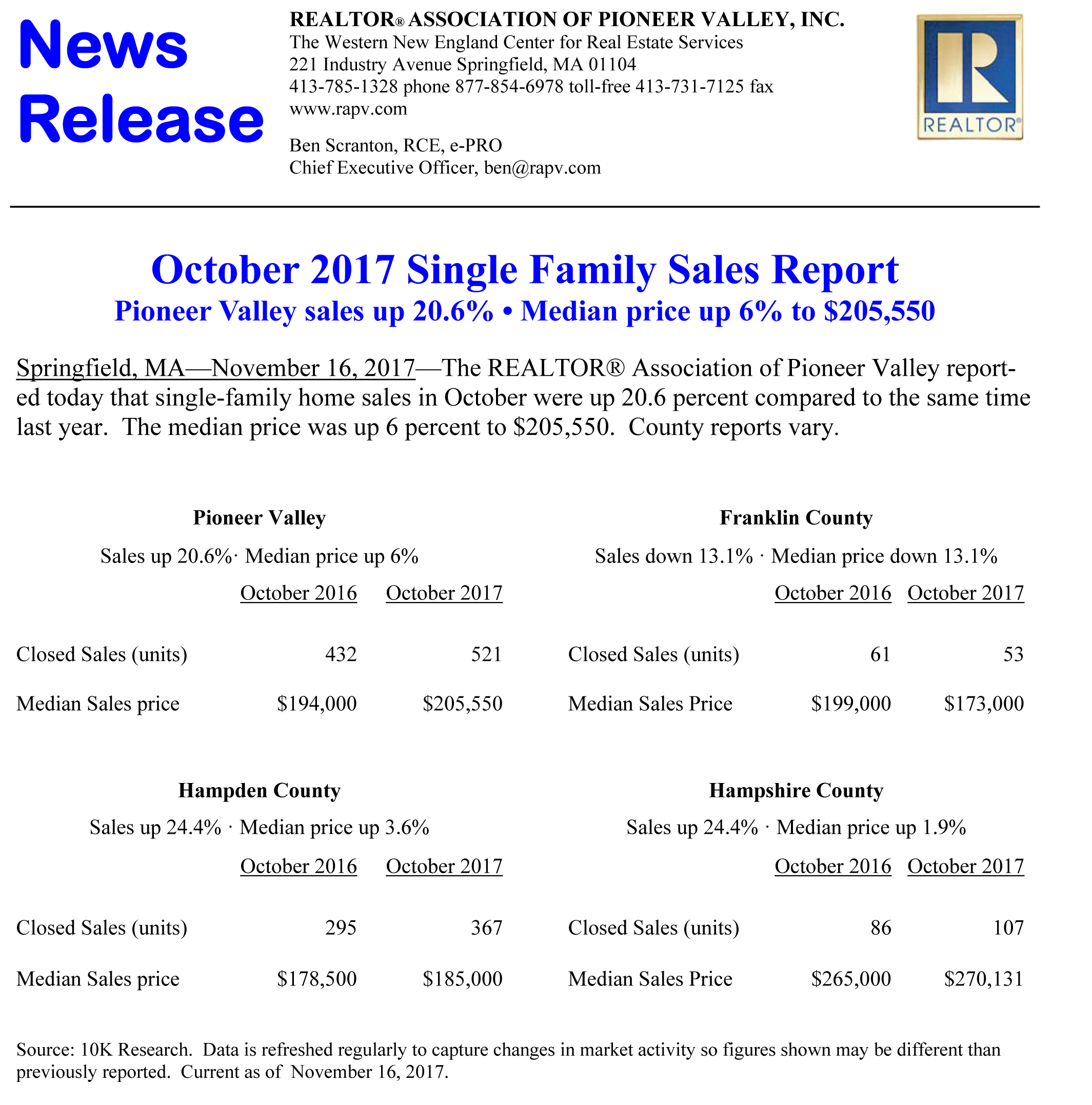 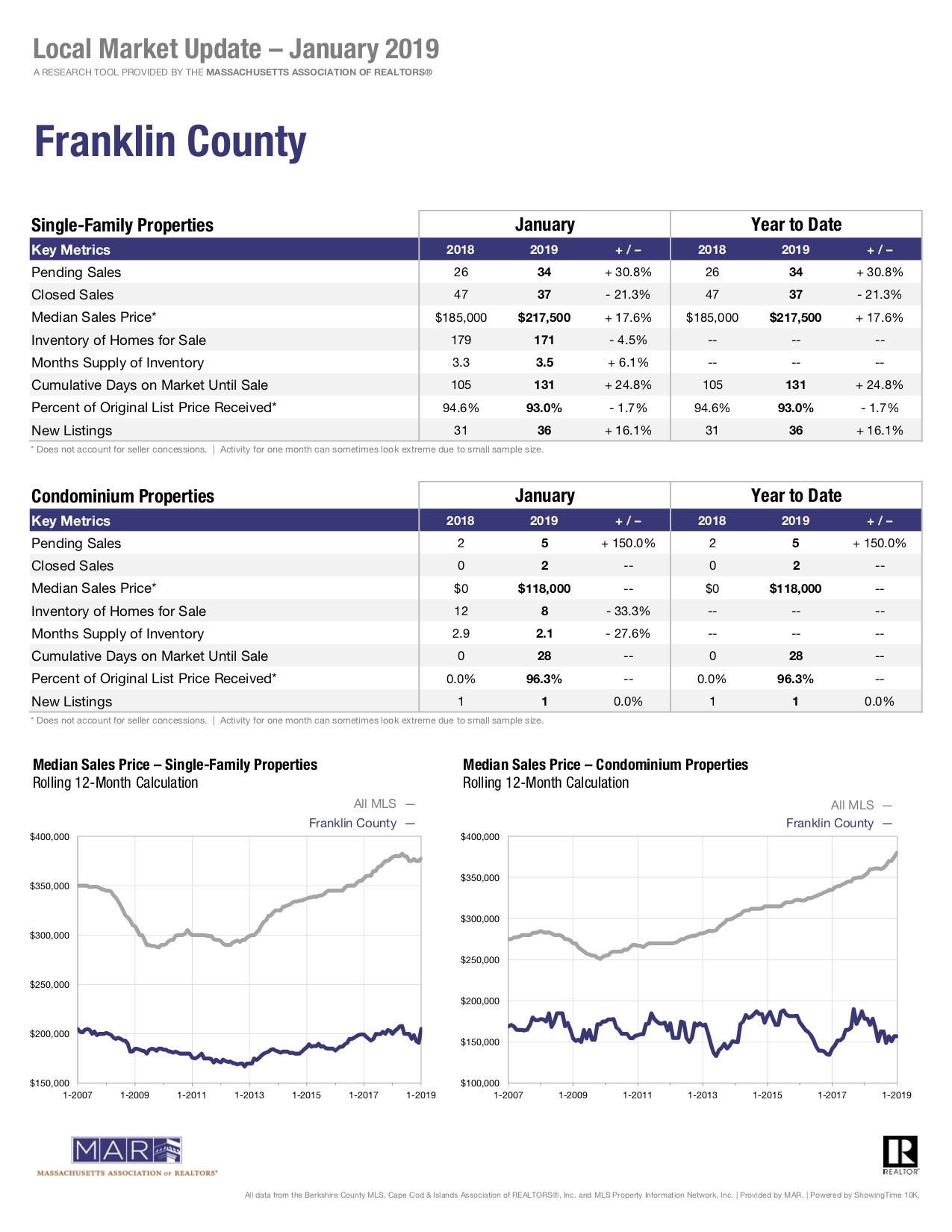