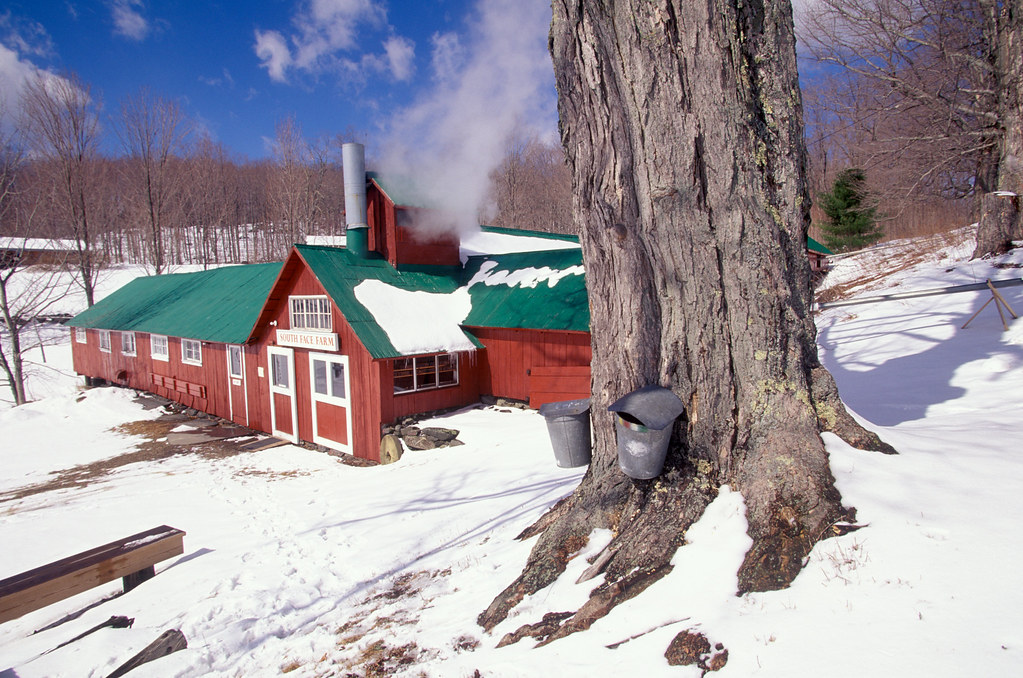 Sugaring season is in full swing in Western Mass and all the sugar houses in Franklin County are busy! The first boil for most sugar houses happens in early February so by now, the local sugar houses have already had a few boils. This year, the Lively Family at Sunrise Farms in Colrain is doing things a little bit differently. Rather than using the traditional wood-fired maple syrup evaporator as they have for the past 5 generations, this year they are using their new fully solar-powered electric evaporator also known as “eco vap.” Instead of using a wood or gas-fired evaporator, the eco vap uses electricity to create steam, which is then captured and compressed to heat the sap to its boiling point. While this new machine cost about $85,000, the Lively’s feel it is a worthwhile investment since it is eco-friendly and runs more efficiently and at a lower cost than their old method. The machine produces approximately 15 gallons of syrup an hour and has an estimated operating cost of $3 to $4 an hour. Visit Sunrise Farms on Facebook for more information.

Meanwhile, Davenport Maple Farm on Tower Rd in Shelburne, MA is also well into the sugaring season. Their breakfast/brunch restaurant has been open for a few weeks now, where they serve up hot items like French toast, pancakes, bacon, and more, all which can be covered in their delicious maple syrup. Davenport is a family-owned maple farm which is open for 6 weekends only (Saturday and Sunday 8 am to 3 pm), starting the first weekend in March. So you better get over there for breakfast before sugaring season is over! Visit them on Facebook. 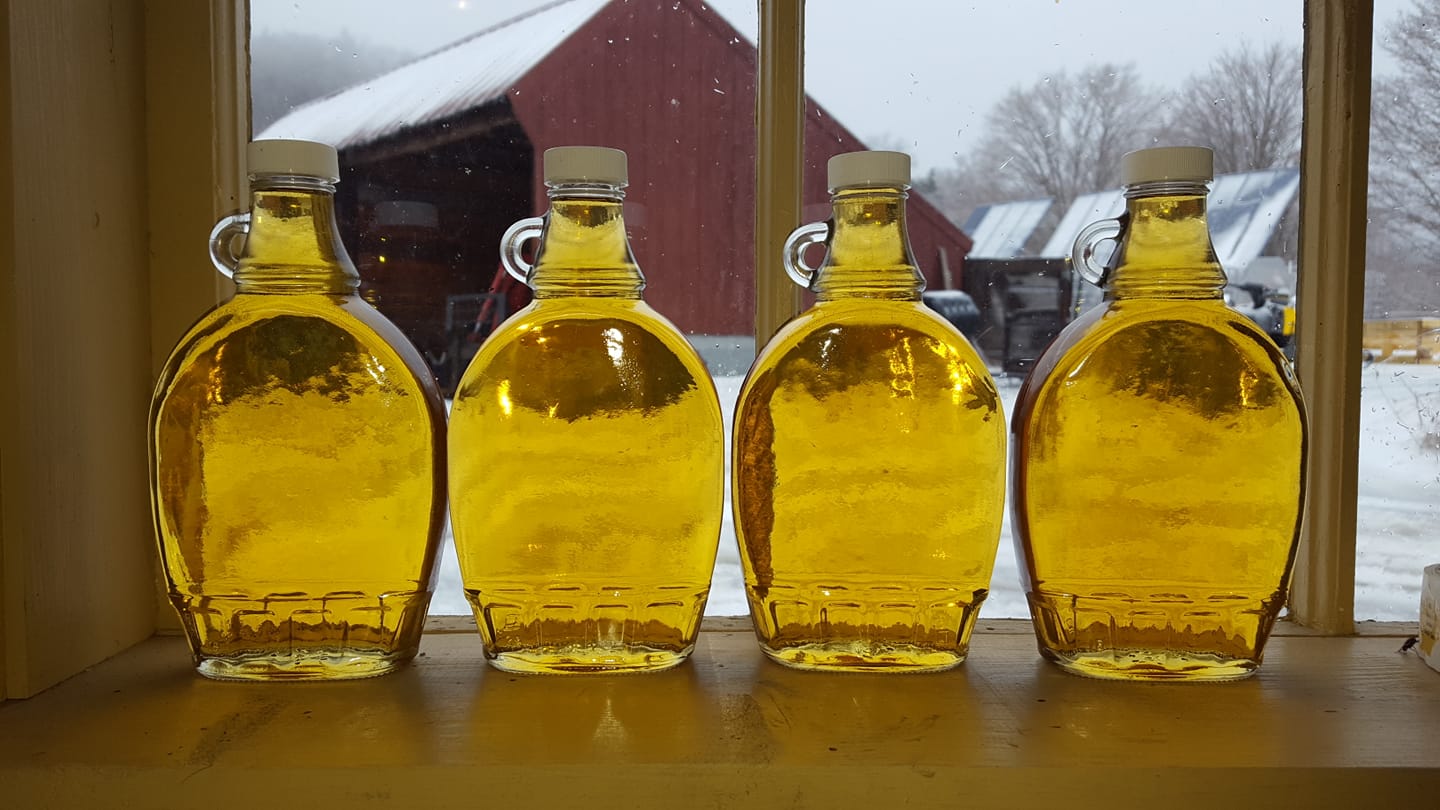 North Hadley Sugar Shack is now open until April 12th. Visit their sugarhouse located on 181 River Drive in Hadley and learn how to make delicious syrups. They also have a wonderful breakfast menu. For more information visit their website, at NorthHadleySugarShack.com.

The Red Bucket Sugar Shack opened for the 2020 season on March 7th. Located on Kinne Brook Road in Worthington, Red Bucket is a family-owned and operated traditional New England Sugar Shack. Go there for breakfast on Saturdays 8 am to 2 pm and Sundays 8 am to 3 pm. Visit them on Facebook for more information and upcoming specials!