The land area that is now Conway was part of a grant in 1712 from the General Court enlarging the area of Deerfield. In 1762, after the close of the French and Indian Wars, the area was surveyed and divided into 141 lots averaging 150 acres. Lots were sold and settled rapidly, and in 1767 the land was separated from Deerfield and incorporated as the Town of Conway.

In the following years, farms developed thickly and evenly throughout the hills, with forested land cleared for crops and pasture. By 1817, the extent of cleared land was as great as it ever would be. Much of this wood fueled the startup of sawmills. Gristmills and sawmills, built along the streams to harness waterpower, were the first mills of the settlers. Pumpkin Hollow, located at the geographical heart of Conway, became the center of town with a church, school, store, inn, harness shop, and wagon shop. As the population rose steadily, other parts of town, known as districts or neighborhoods, built their own schools. In all, sixteen districts formed each with its own schoolhouse.

By the mid-1800s, the citizens of Conway were working hard toward rapid development of the manufacturing industry. Most factories were located along the South River, the main source of waterpower in town. Everything from textiles, hats, furniture, and cutlery to washing “machines” were made here. Gradually, Pumpkin Hollow was replaced as the “center” of town as banks and public buildings sprang up near the river.

In the midst of the industrial boom of the nineteenth century, many farms were abandoned leaving pastures and fields to be reclaimed once again by forest. Early in the 20th century, the manufacturing industry went into decline, with many factories going out of business largely because of transportation costs to and from Conway. Stone foundations and cellar holes are the visible remains of many farms and factories of long ago. The remaining open land, cleared of trees and stones with much hard labor, is a treasured legacy from the past.

If you are looking to buy a single family home, land to build your dream home, farm, or second home in Conway, Mass, click here for the latest list of what is currently on the market. You can also contact Wanda Mooney to learn more about the area and the process of moving.

Every year during the first weekend in October, Conway celebrates the foliage season with Festival of the Hills.   Enjoy crafts, games, food, music, and other special events, including a 10K foot race. The two-day long event has a variety of activities hosted at the local schools, library, church, and town commons. 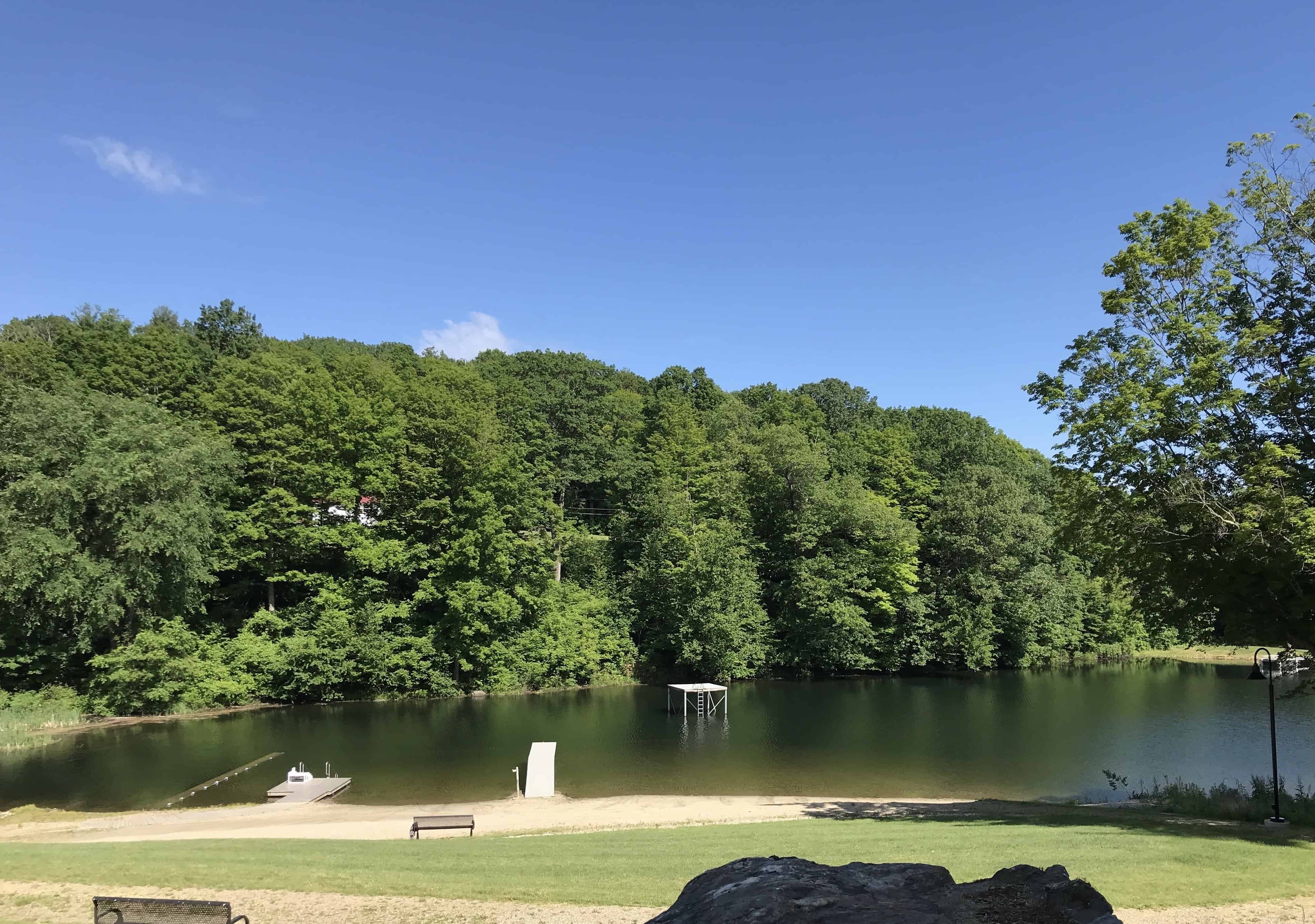 The Town of Conway has a Community Swimming Pool that is open June-September (check website for specific dates) and is only available for residents of Conway and their guests.  Ideal spot for cooling off during those hot summer months.

For those who love sports! There is a fabulous recreation area that includes tennis court, basketball courts, soccer, baseball fields and pickleball.   Great place for kids and adults to play games! 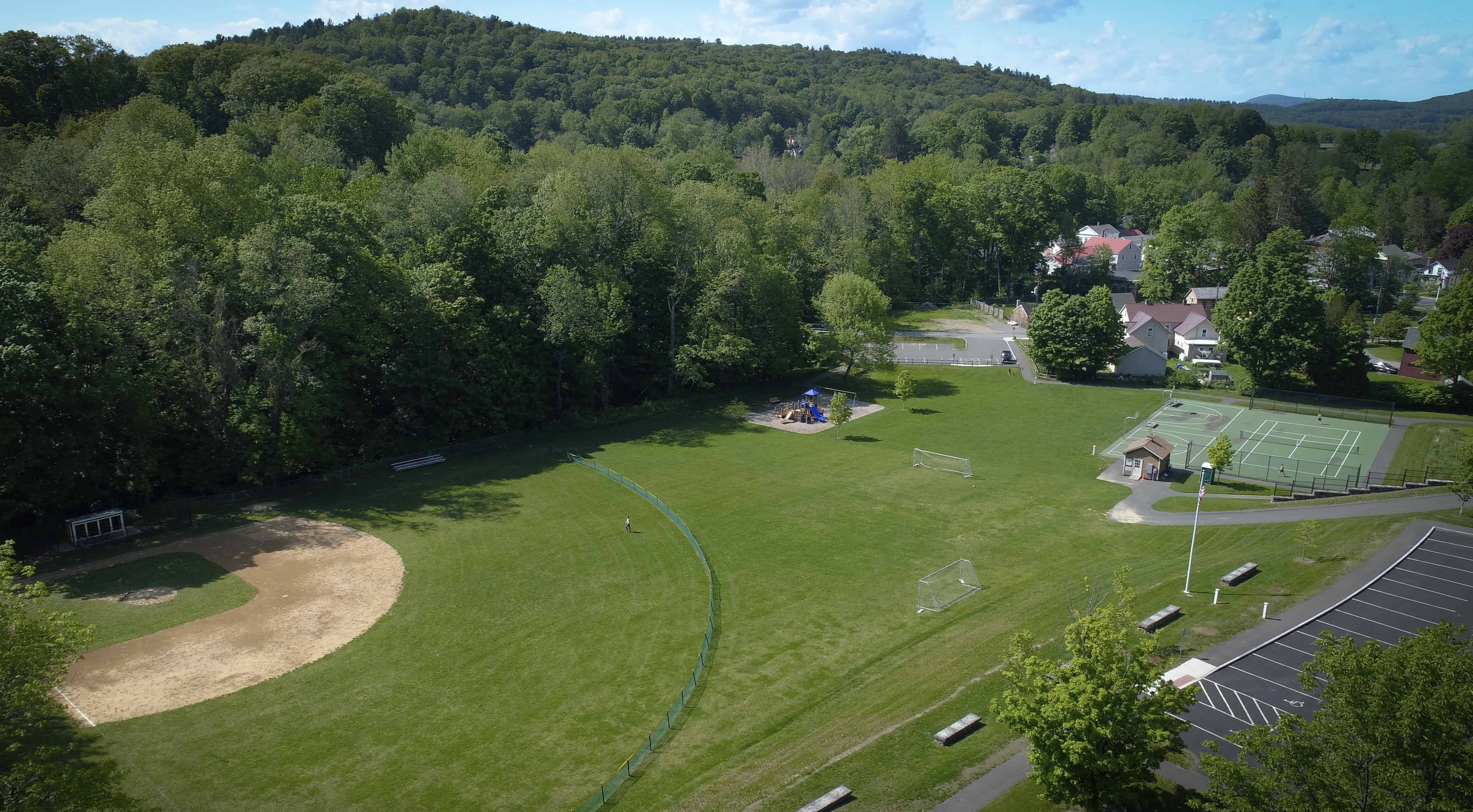 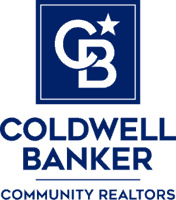